Algorand is a public blockchain and protocol that aims to deliver decentralization, scale and security for all participants. It provides various unique features like ASAs, Atomic Transfers, Stateless & Stateful Smart Contracts and much more.

Using this plugin, developers can create and test both stateless and stateful smart contracts directly from their IntelliJ IDE. Some of the other key features supported by this plugin are editor support for TEAL & PyTeal files, ASA management, Atomic Transfers, Test account management.

The goal of this plugin is to increase developer productivity by simplifying various interactions with the Algorand blockchain. Due to simple consistent development workflow in the IDE, developers can iterate faster during the development stage.

This plugin currently works with the following IntelliJ IDEs with version 2020.2 and above.

Below is the quick summary of the main features supported in this plugin.

Using this feature, developers can create & manage both standard and multi-signature accounts. These accounts are easily accessible from different Algorand specific functionalities in the IDE. 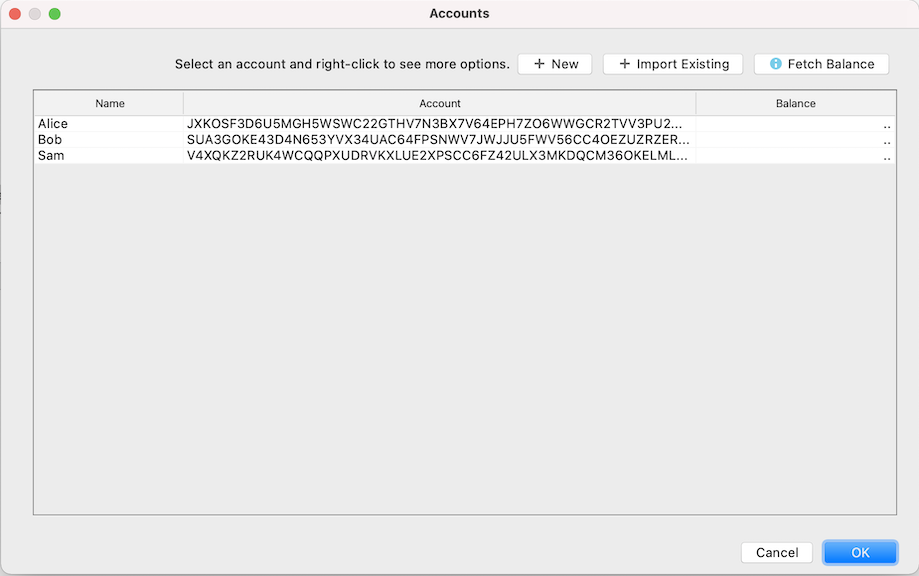 Developers can add or configure one or more Algorand Nodes inside their IDE. The supported node types are custom Algorand Node, Purestake.io node and Sandbox.

The plugin supports various editor level features for TEAL files. Below are the few key features supported in the editor for the TEAL file type. 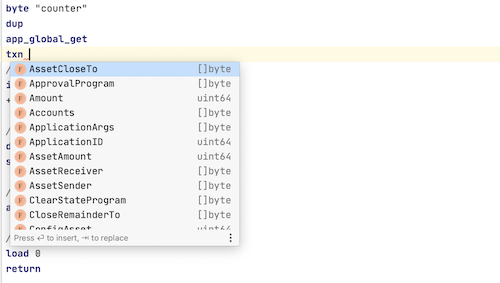 Developers can also create PyTeal files and use them in stateless or stateful smart contracts. With the “PyTeal Compile” option, a PyTeal file can be easily compiled. All editor level support is enabled by the default Python plugin in IntelliJ IDE. 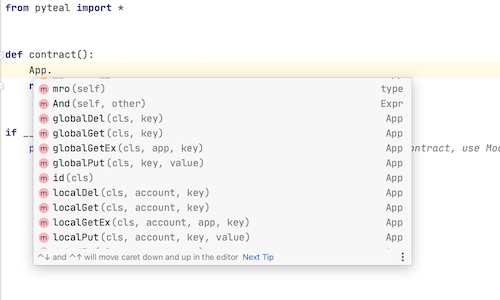 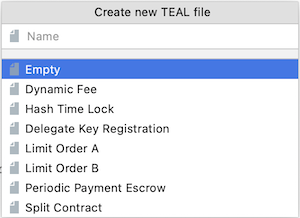 A dedicated user interface simplifies the creation of logic Signatures as well as sending a transaction signed with a logic signature. 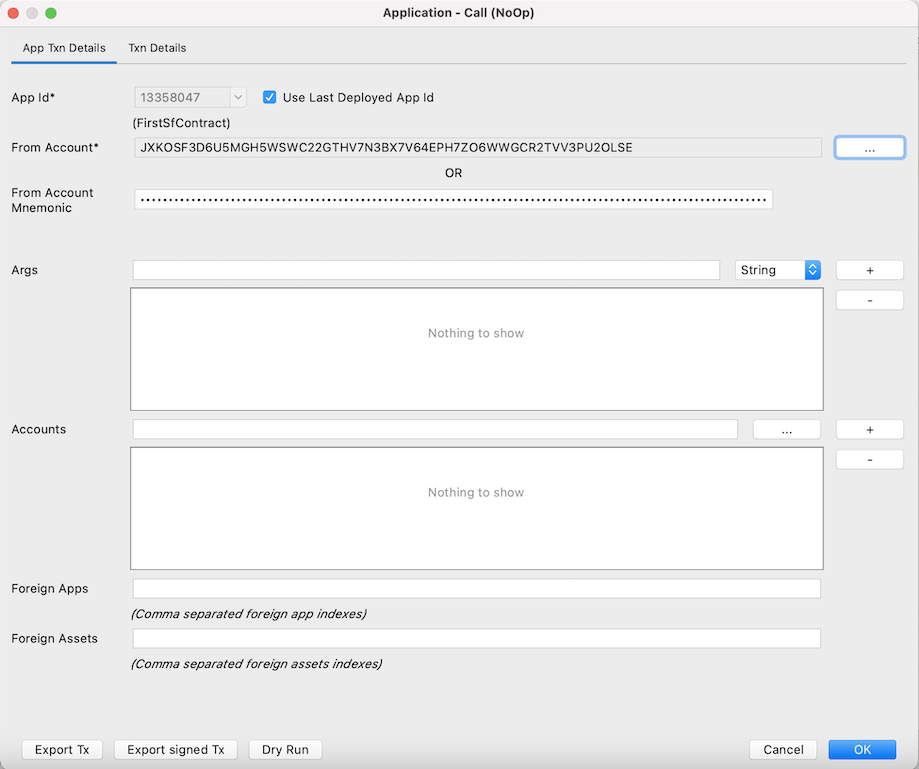 Using this feature, developers can easily transfer Algo or any ASA from one account address to another. It simplifies the complexity of creating, submitting and monitoring a payment transaction through a simplified user interface. 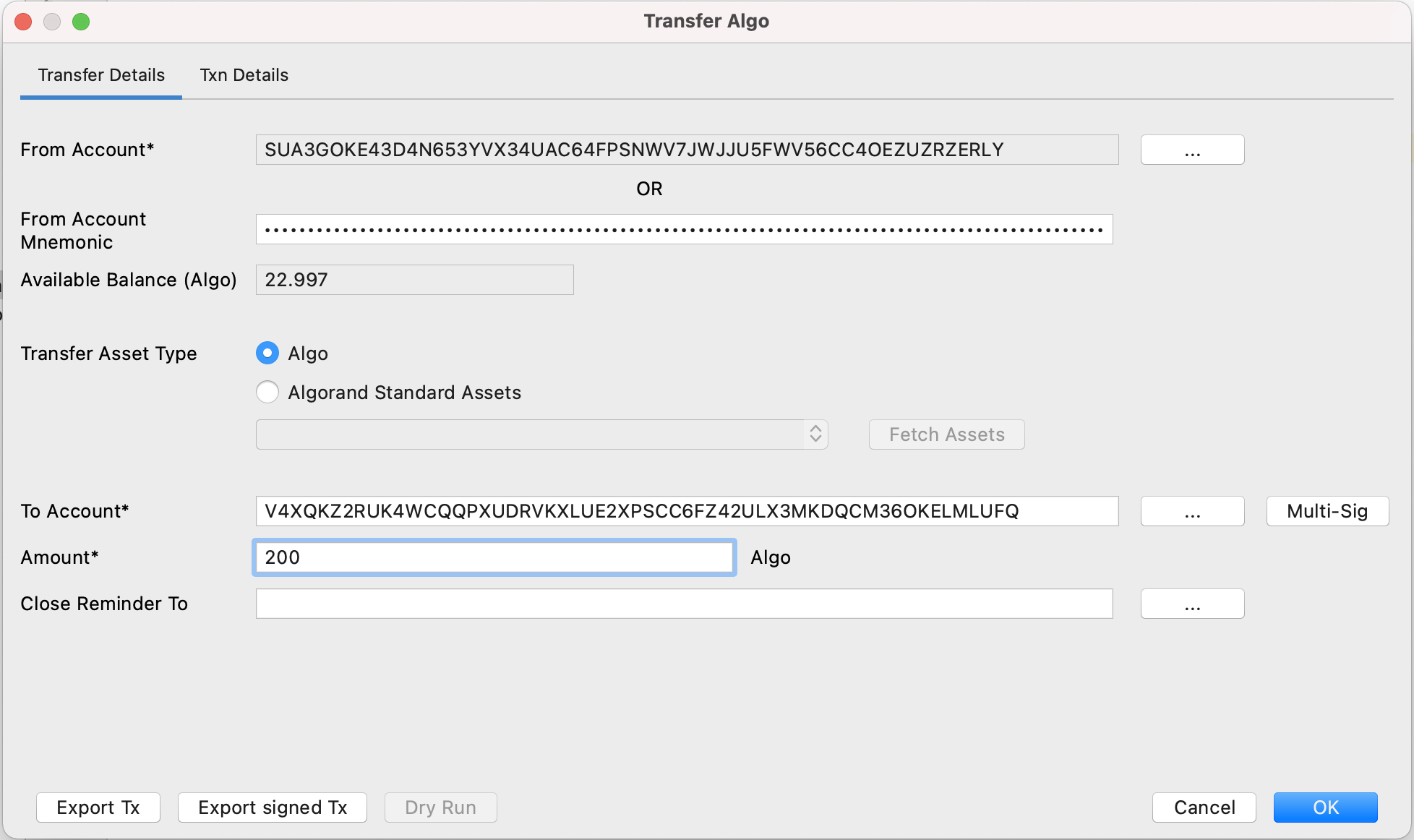 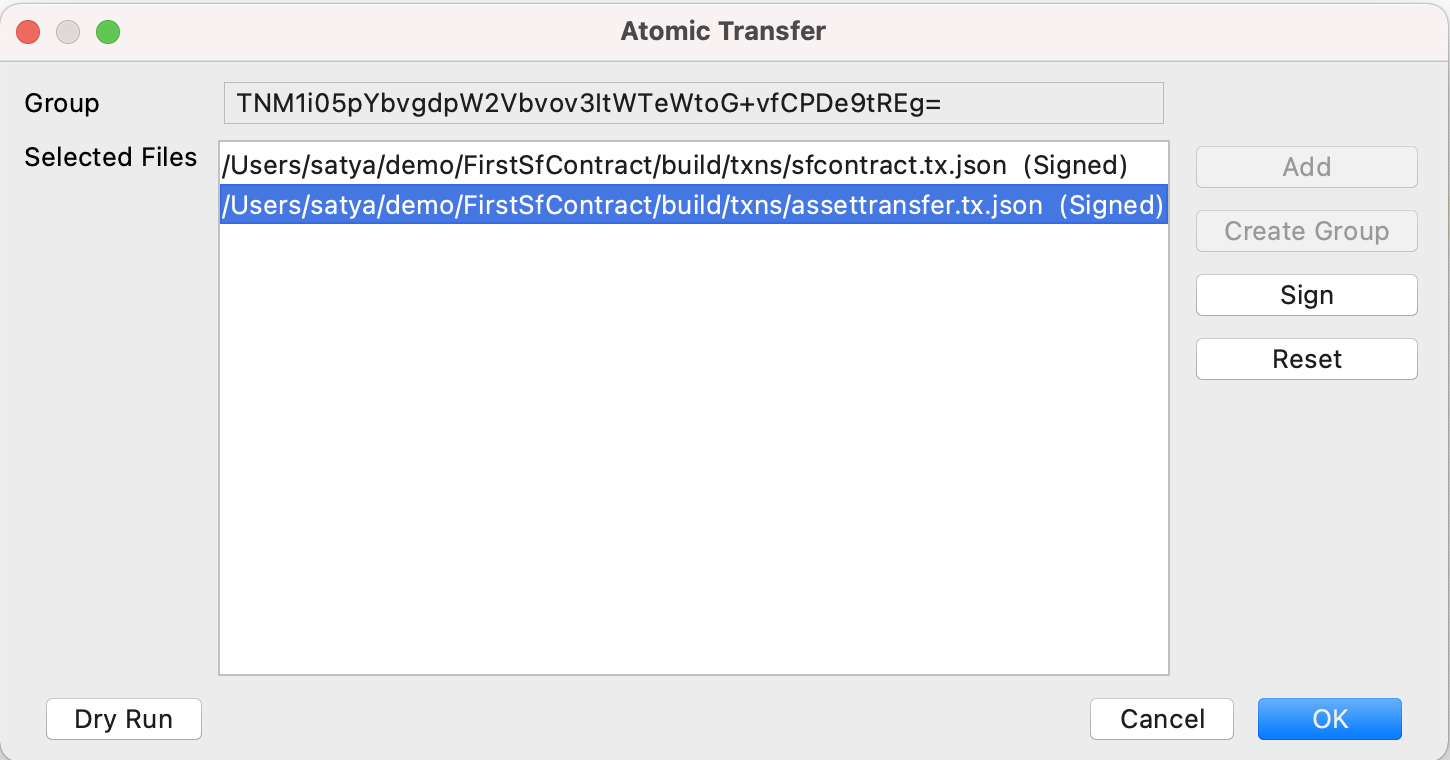 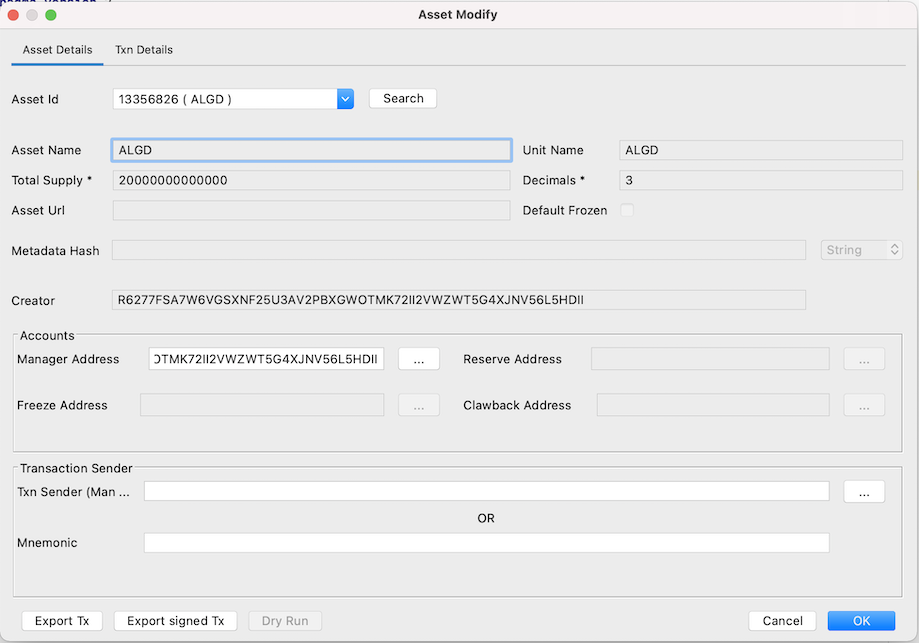 Using “Export Transaction” and “Export Signed Transaction”, developers can serialize a transaction to a JSON file which can be used for different purposes later. These options are available through every transaction submission UI in IntelliJ IDE.

To see AlgoDEA plugin in action, check out this “Getting started” video.

Detailed step-by-step guides and videos can be found at AlgoDEA Docs site.

The plugin source code can be found at AlgoDEA GitHub.